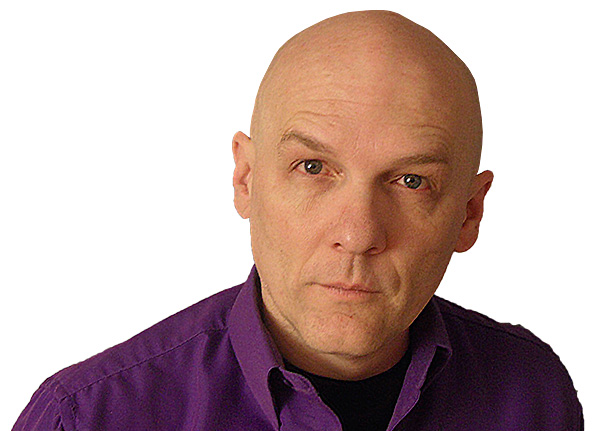 To begin, the talk will briefly discuss on how Rippleshot uses payment card transaction data and fraud records to trace back in time where cards were stolen by hackers. Through the analysis of common points of purchase, Rippleshot is able to inform issuer partners which locations have been breached, which cards are most likely to be used fraudulently in the near term, and should be reissued, and which transactions should be declined.

In addition, the presentation will showcase a technique used extensively by Rippleshot in modeling. Instead of using primary variables like postal codes as indicators in models, they prefer to use risk indices derived from the primary variables, in order to future-proof the models.

For example, the fraudsters might be working out of a postal code in Florida right now, but they will change that soon in response to law enforcement or issuer declines. If that happens, a model using the postal code directly would quickly fail, requiring expensive rebuilding and, quite possibly, expensive model failures in the meantime.

Instead, Rippleshot experts collect the fraud rates for that postal code and use those as indicator variables, as opposed to the postal code itself. They can then update this fraud rate table continuously, without having to update the entire model as frequently. In turn, this makes for a far more robust response to dynamic fraud behaviors.