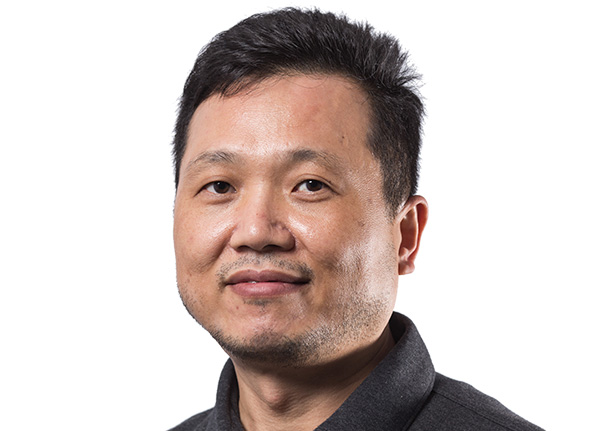 Lucas Roh is Founder and CEO of Bigstep, a big data as a service company. He is also founder and non-executive chairman of Easyhost and Affinity.com. He had previously founded and served as the CEO of Hostway Corporation, a global web hosting company, before its sale in 2013.

Prior to founding Hostway, Lucas was a computer scientist at Argonne National Laboratory. He has authored and co-authored over a dozen published academic papers, and has received several patents. He received his undergraduate degree in physics from the University of Chicago and a doctorate in computer science from Colorado State University.

All sessions by Lucas Roh

Big Data and Cloud: from Hype to Practice