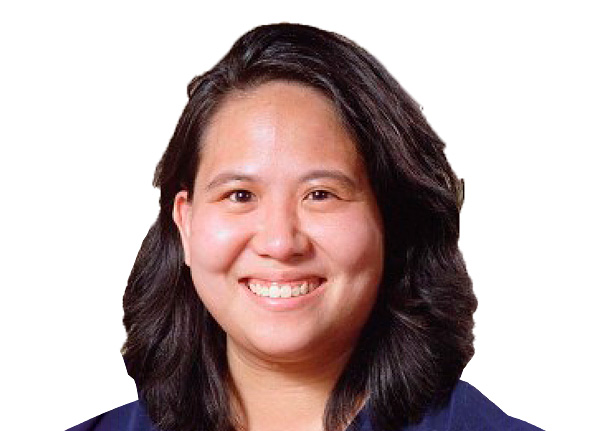 She is a recipient of the IEEE Computer Society Technical Achievement Award (for pioneering work in Computational Social Network Systems). Dr. Santos has also received an NSF Career Award, the Robinson Faculty Award, the Spira Award for Excellence in Teaching, and other awards. She is a past member of the IDA/DARPA Defense Science Study Group. She was the Founding co-Editor-in-Chief of the new IEEE Transactions on Computational Social Systems.

Dr. Santos received her PhD in Computer Science from the University of California, Berkeley. She also has BS and MS degrees in both Mathematics and Computer Science. She is a Fellow of AAAS.

All sessions by Eunice Santos